The Living Legacy garden was designed by Andrew Wilson and Gavin McWilliam from Wilson McWilliam studio for Darwin Property investments. We were lucky enough to be part of that team to help the sponsors bring their vision for the garden to Chelsea Flower Show. We helped in the planning of the garden from the very beginning stages of the project, a good year in the making, and to be part of the team on site at the show to construct the garden on main avenue along side Outdoor Options and planting with Andrew Wilson.

The Living Legacy Garden will commemorate the 200th anniversary of the Duke of Wellington’s crucial victory at the Battle of Waterloo and celebrate Wellington’s College’s role as the Duke’s living legacy.

The composition of the Living Legacy Garden progresses from the bleakness and brutality of the Battle of Waterloo, through the greening and flowering of the landscape towards a representation of the iconic architecture of Wellington College, the memorial to the Duke of Wellington. The garden’s design reconciles the drama and violence of the battle with a progressive and positive future. Elements of the garden are inspired by the landscape and terrain of Waterloo, which Wellington used to his advantage, along with the battle formations that successfully repelled attack, the regimental colours of British and Allied troops, the eight aptitudes central to the teaching of the College and the materiality of the College itself, marked with the personal carvings of current pupils and alumni.

A lower section of the garden is blackened earth and gravel, erupting in a confusion of distressed, slender steel poles that seem to evaporate into the air. A lone ﬁgure will stand looking forward from the turmoil, partially hidden by the rising ground and the willow foliage – Wellington was famous for hiding or partially obscuring his troops with topography planting so as to confuse the enemy. Simple meadow or grassland covers the rise and will cantilever partially over the battle zone, suggestive of the layers of history peeled away to reveal the scene. A rill paved with Belgian setts slices between the slopes echoing the sunken but paved road that Wellington exploited in the battle, with water rippling forward to suggest progress between an increasingly ornamental meadow planting of mixed perennials and grasses.

The planting is ordered by squares of clipped beech through which the various uniforms and ﬂags will be represented in ﬂower colours. Pleached squares of beech, a native tree to the Waterloo area, partially enclose the garden and provide screening but also a sense of repetition found in the colonnades of the various Wellington College quadrangles. A sunken terrace provides a base for the walls of red brick and Bath stone that typify the architecture of the school and a gate, partially open offers a welcoming gesture to those who come to the school. The soft brick and stone will bear the scratched initials and symbols or tags of previous students which pepper the architecture of the school. The courtyard contains a crucible, spilling over with clear water and eight quiet bubble jets that symbolise the eight aptitudes central to the teaching of Wellington College. Behind, a simple planting of young and sapling oaks suggests the promise that education delivers for the future.

The Living Legacy Garden will be replanted in the grounds of Wellington College after the show, ensuring that this new memorial flourishes for future generations to enjoy. 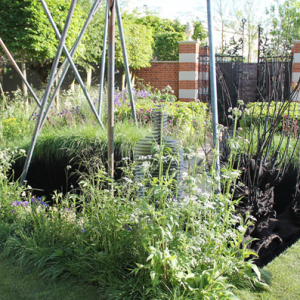 < Back to the full portfolio


Deprecated: implode(): Passing glue string after array is deprecated. Swap the parameters in /home/horticolouss6/domains/lynnrichesgardendesign.co.uk/public_html/wp-content/themes/horitcolous/inc/repeat_posts_portfolio.php on line 22 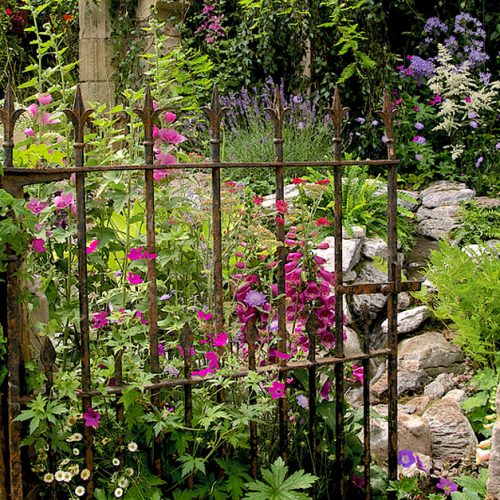 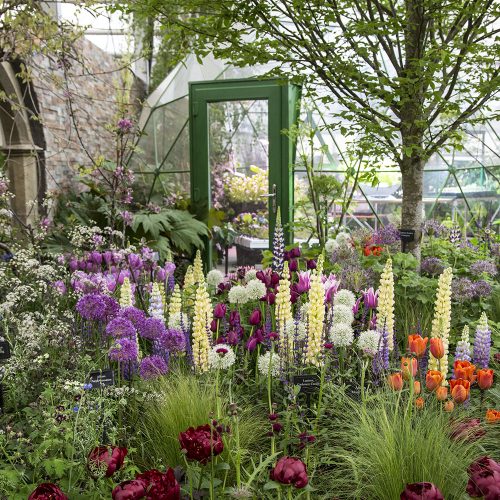 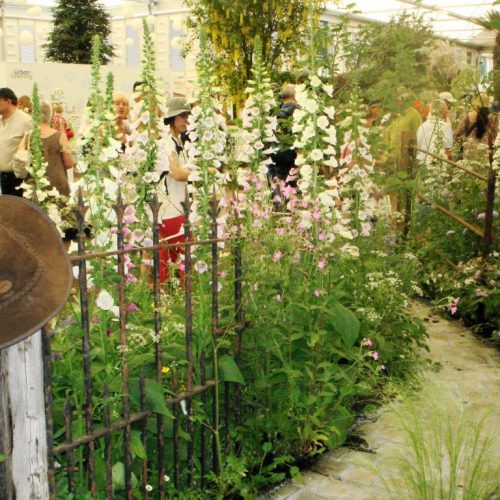 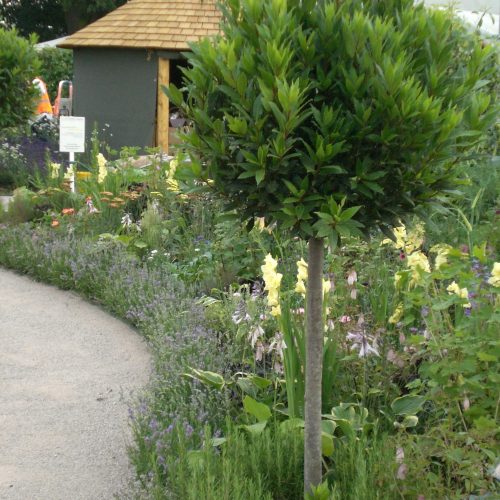 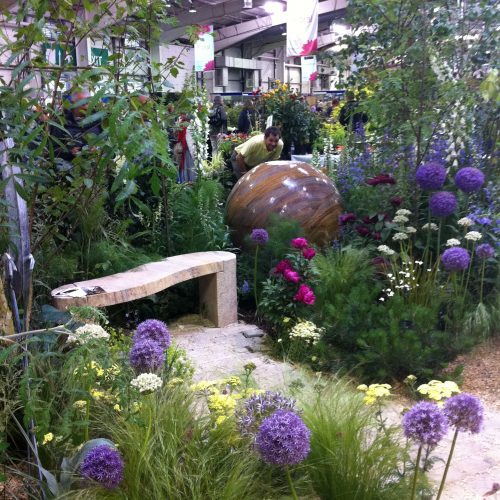 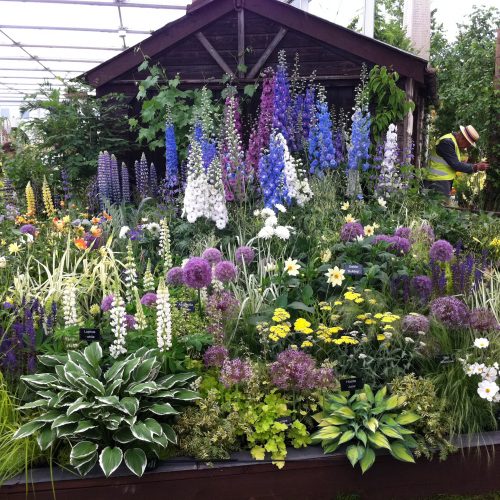 We would love to hear from you about how we can help with your garden design or landscaping project. To book an initial design consultation or discuss a landscaping project please drop us an email, give us a call or use the contact form below.